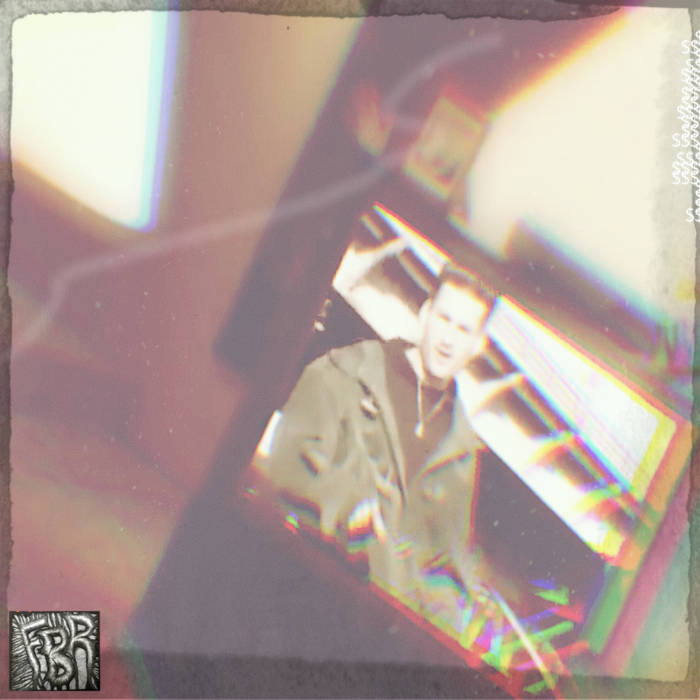 New/First Real Album Coming Oct 2020...
Been on break since 2010...
<3, Michael J Collins
FBD035
////////////////////////////////////
Michael J Collins began releasing experimental house and techno in 2007. With vinyl releases and remixes, as well as digital releases and compilation features, his music reached a fairly wide audience both domestically and globally. Working with imprints such as Wolf+Lamb, Electric Minds, K7, Fabric, Apersonal Music, My Favorite Robot, Kolour Recordings and more opened up many possibilities. All of those were thwarted, and the first ever tour was cancelled, due to mental health concerns related to the subject matter of this album. At the time he was working as a therapist and program director for a behavioral health facility in AZ, in addition to recording music. By 2011 Michael had quit both.
In 2014 FilthyBroke Recordings emerged, which has strangely continued to exist since. Started by "MJC," it was a means of direct expression and an opportunity to find others with similar experiences that wanted to share art without much industry input/hassle. Michael has been releasing as MJC, One Man Love Triangle, Mercy Fuck and more since the inception of FBR.