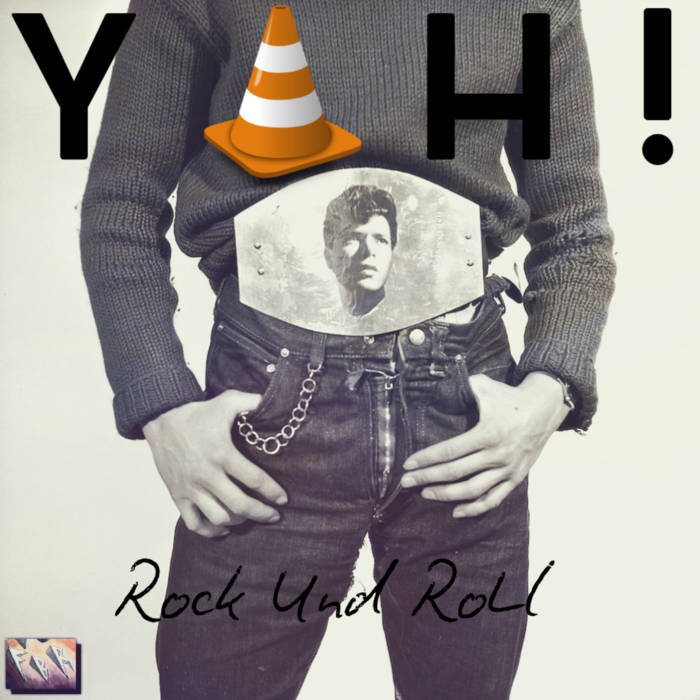 FBD011, Our 3-Year Anniversary Release!
21st Release Total, Thank You.
We could not be more excited to present this project by someone we have admired for some time. Bonus Track included with album purchase.

YAH! is Dean Cavanagh, the award-winning screenwriter and artist born in West Yorkshire, UK.
He started his writing career in freelance journalism, contributing to UK publications such as The Face, Melody Maker, i-D and NME. More recently, The Guardian, The Daily Mail, The Times and The Telegraph.
In 1990, at the height of the acid house scene, he founded the club culture magazine Herb Garden and a band with Enzo Annecchini. The electronic music outfit, Glamorous Hooligan, was picked up by Warner Bros. offshoot Arthrob. In 1996 they released the critically-acclaimed album Naked City Soundtrax.
As a clubland promoter he ran the popular underground House/Techno club in Bradford called Tolerance... Before moving on to Leeds. This is where he promoted the successful Soundclash club bringing in respected DJs such as Andrew Weatherall, Alex Patterson, Adrian Sherwood and J. Saul Kane.
His first short story "Mile High Meltdown" was included in the best-selling Disco Biscuits anthology, published by Sceptre, and garnered rave reviews. However, it was his music that first introduced Cavanagh to the public at large.
Cavanagh also works regularly with Irvine Welsh of Trainspotting fame. Their play Babylon Heights has been performed to critical acclaim in Dublin, Chicago, Los Angeles, San Francisco and New Zealand. In 2004, Cavanagh and Welsh were BAFTA-Nominated for their BBC Three short film Dose.
Wedding Belles is a feature film written by Irvine Welsh and Dean Cavanagh that was transmitted to critical acclaim by C4 in March 2007. It stars Shirley Henderson (A Cock and Bull Story, 24 Hour Party People, Marie Antoinette), Michelle Gomez (Green Wing, The Acid House), Michael Fassbender, Shauna McDonald (The Descent).
It was nominated for a Best-Writing BAFTA.
Fearful of being pigeonholed, Dean has said that he doesn't really have a niche but does tend to veer towards projects that challenge viewers' assumptions.
Somehow all of this has culminated into YAH!. For this, we at FBR are certainly grateful. The propulsive, gritty music is pure Cavanagh. It captures the frenetic nature of all of his endeavors over all of these years and distills them down to something musical, somehow. This is music to hear, this is music to see. It is a snapshot of whatever "Now" is.