by One Man Love Triangle 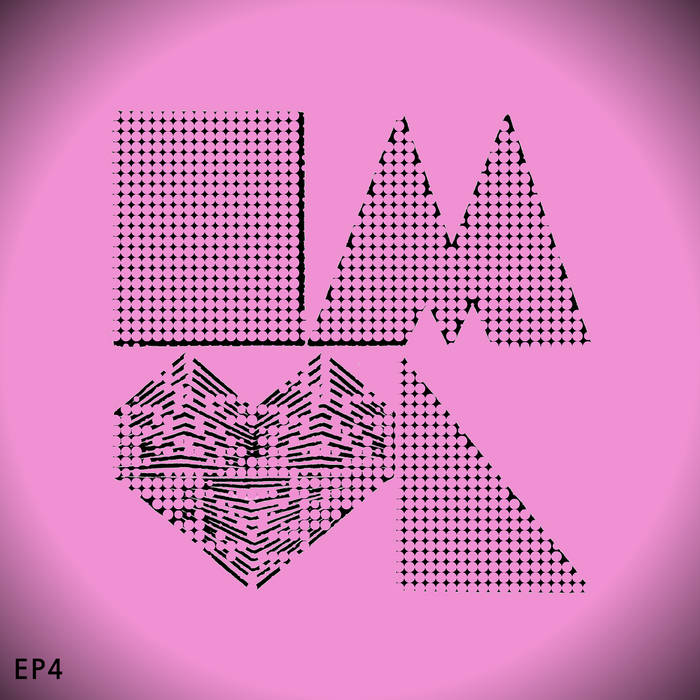 OMLT played everything that is heard on this sound recording. Guitars and the remnants of delays and amps, synths that either sound broken with intent or are in fact broken, drum machines were used more than before on any of the prior releases. Again, some broken and all tweaked... As with the synth stuff, no presets were used in this sound recording. Everything synthetic was programmed from scratch. Lotsa overdubbing and simple, repetitive arrangements. And a "Trap" beat. Two samples were used on this EP; one was a sample of a sample from an old hip hop record vocal. The second the noise from a turntable that was kinda rhythmic. Made over a coupla months then finished during the awful week that ended yesterday. Totally raw, maybe unfinished, just needed to share music in some capacity right now. Love each other. OMLT