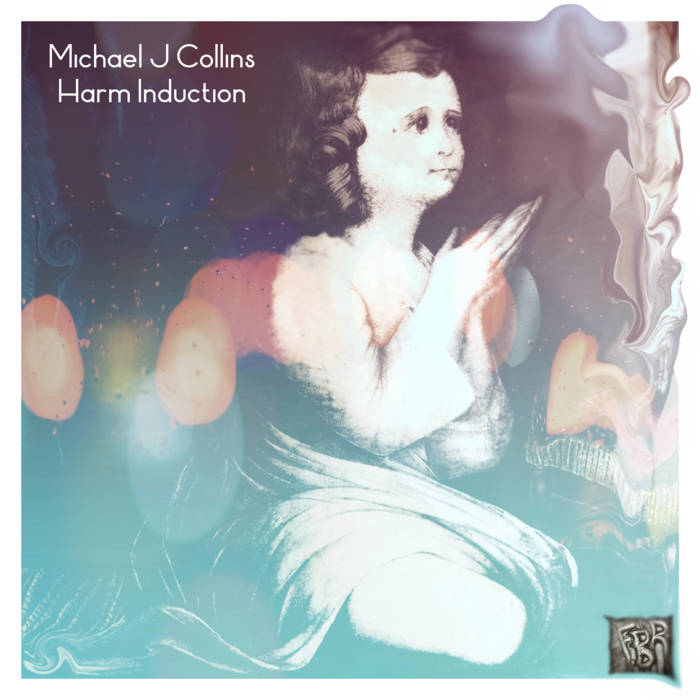 FBD034
What a weird ride that has somehow gone full-circle, like a psychedelic roundabout. The "Michael J Collins" moniker had been all but retired a decade ago. I recently decided to bring it back, specifically for this album. It's definitely my most personal work to date.
This album likely began writing itself about 17 years ago... Upon my making the decision to deal with personal trauma and substance abuse by going to a behavioral health facility in the mountains of AZ.
It was there that everything changed, and not for the better. This album is a meditation, albeit harsh and challenging at times, on the time spent at that evil place and the haunted memories and flashbacks that I still experience almost two decades after walking out their doors. I left against their advice and they said I would die. I am still here. I had no choice but to put these experiences to "music." Thank you, M
.........................................
Michael J Collins began releasing experimental house and techno in 2007. With vinyl releases and remixes, as well as digital releases and compilation features, his music reached a fairly wide audience both domestically and globally. Working with imprints such as Wolf+Lamb, Electric Minds, K7, Fabric, Apersonal Music, My Favorite Robot, Kolour Recordings and more opened up many possibilities. All of those were thwarted, and the first ever tour was cancelled, due to mental health concerns related to the subject matter of this album. At the time he was working as a therapist and program director for a behavioral health facility in AZ, in addition to recording music. By 2011 Michael had quit both.
In 2014 FilthyBroke Recordings emerged, which has strangely continued to exist since. Started by "MJC," it was a means of direct expression and an opportunity to find others with similar experiences that wanted to share art without much industry input/hassle. Michael has been releasing as MJC, One Man Love Triangle, Mercy Fuck and more since the inception of FBR. However, this is the first official Michael J Collins album ever.