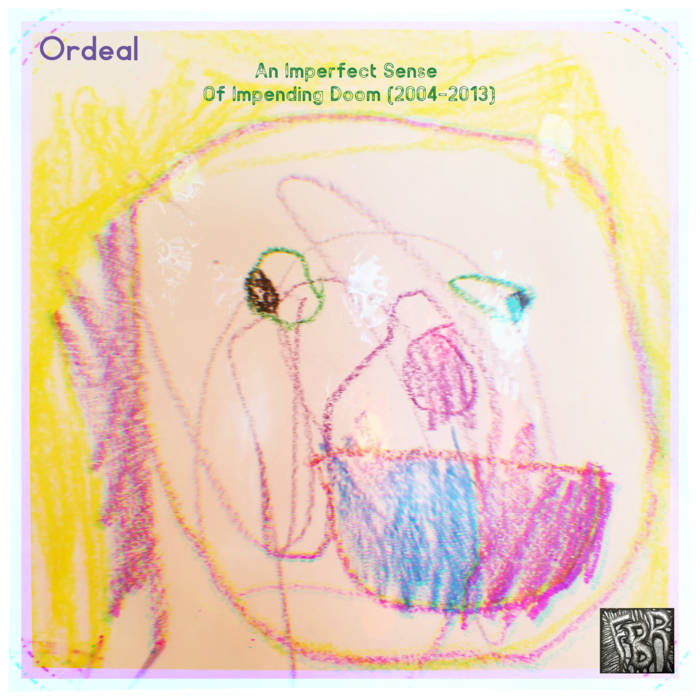 ALL proceeds will go directly to The NAACP Legal Defense & Education Fund:
www.naacpldf.org

The dusty, cracked MP3 files were unearthed and sent out for a makeover in 2020, quite an undertaking. This was unexpected, as these recordings from 2004-2013 were considered all but lost. However, Ordeal (The former rapper/current booking agent known to most as Oliver Booking Company) came though in the clutch so we could restore his passionate and relentless flows for proper modern release. Thanks to him and his cohorts that put these incredibly timely songs together over a decade ago through 2013. Support the man behind this music, as he likely has booked a tour for one of your favorite rappers. Also, because he chooses to donate the proceeds of this release to an important cause (All proceeds from this album, including FBR's, will be going to the NAACP Legal Defense & Education Fund). Please be kind to each other... xo FBR

"Goodnight And Give Up Intro"
(Prod. by Christopher Smith)

"No Glory In That"
(Prod. by Ill Clinton, Rec. by Josh Brightman & Mixed by Christopher Smith)

"Come On In"
(Prod. by Jon Baylor, Rec. by Josh Brightman & Mixed by Ill Clinton)